Science fiction and fantasy books are often dismissed as unrealistic — but going beyond the real is exactly where their power comes from. They make the known world strange again, giving readers distance and perspective. They're rife with social commentary.
​
"The best way to start a really knock-down, drag-out fight is to ask someone to define the difference between science fiction and fantasy. I feel like they're two shades on the same continuum. They're working with material that's maybe not completely, 100 percent recognizably realistic, but in ways that can short-circuit our assumptions about the world around us and tell stories that will give us a different perspective on things." ~Ann Leckie
Honors Projects for Quarter One
Science Fiction
Childhood's End, by Arthur C. Clarke 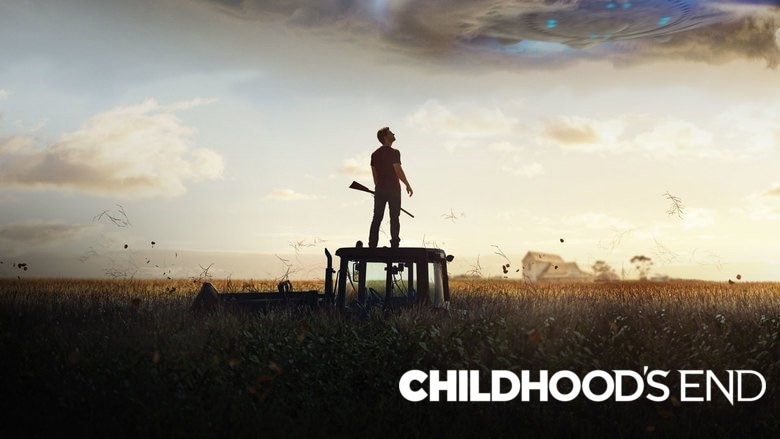 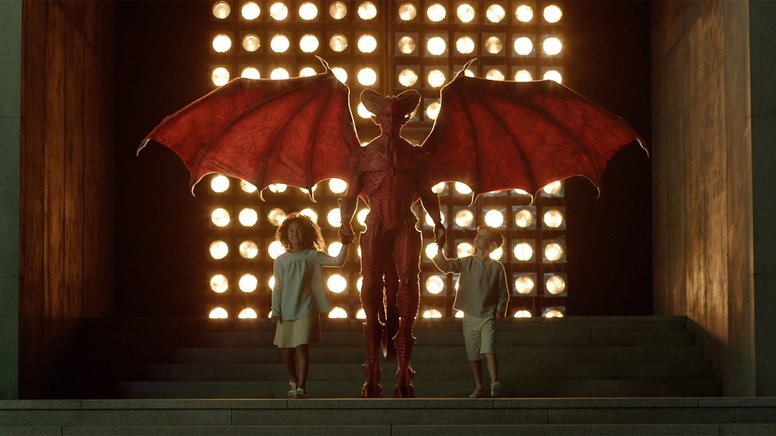 The Left Hand of Darkness, by Ursula K. LeGuin 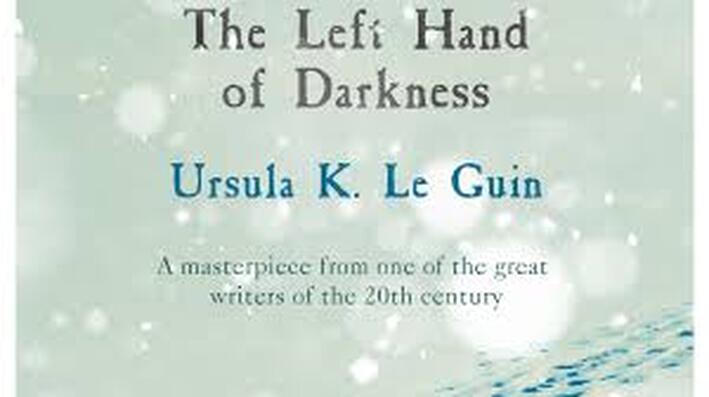 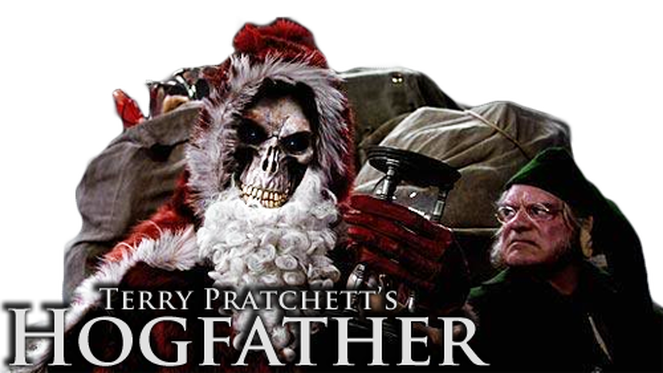 Audio on YouTube
"Imagination, not intelligence, made us human."
HUMANS NEED FANTASY TO MAKE THEM HUMAN.  Death from Hogfather
Wicked
The Life and Times of the Wicked Witch of the West
by Gregory Maguire